After a superb long-range effort in March, his first goal in professional football, you may have forgiven Derby supporters for getting a bit excited, Louie Sibley, 18, and the influence he could have on the Rams. dam push. Well, increase the triple now.

In this new standard, the general consensus was an individual form of the championship break 101 days ago is unimportant. However, try to tell Sibley, whose brilliant triplet set the occasion here.

His first was superb, weaving from side to side before picking up the ball from the roof of the net to cancel Matt Smith’s opening. His second, at 19 minutes of time and with the game stretched, was a finish consisting of the right foot in the corner and on the stroke of 90 minutes, he did the same with his left foot. Quite exceptional performance. 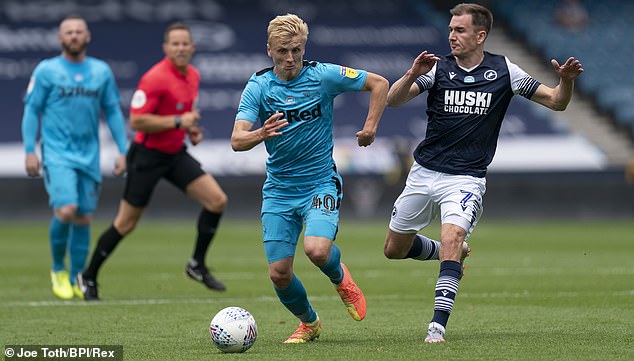 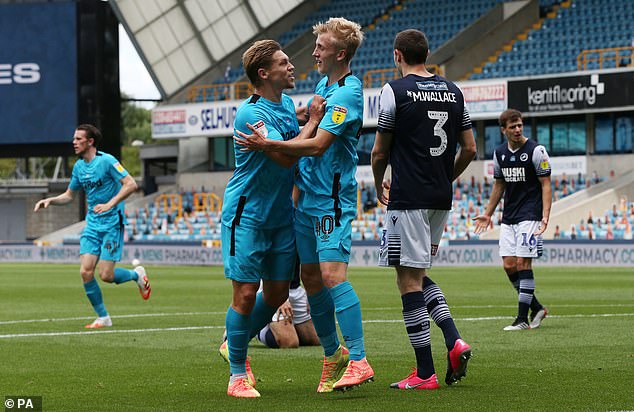 A game that has ebbed and flowed, with many chances, will leave Millwall boss Gary Rowett frustrated with starting the restart empty-handed. For Phillip Cocu, on the other hand, now tied on points with their defeated opponents, the push of the Premier League is well and truly underway.

As a competition took place between two contenders for the playoffs, with a disconcerting and constant noise level in the loudspeakers in the middle of the empty terraces, it was an exciting restart.

In these most peculiar times, and as has become usual in the Premier League since its reboot on Wednesday, the 22 players and the referee knelt to support the Black Lives Matter movement.

A powerful image no doubt, but once the action was underway, Derby, playing in a modified turquoise strip, dominated the ball, Derby skipper Wayne Rooney dictating the pace of the game in his deeper adopted role.

However, after 15 minutes, the first goal attempt – and the first smooth move of the match – opened the door. Millwall’s top goalscorer Smith behind a three-goal game against Nottingham Forest in March was too dominant in the air for left-back Craig Forsyth in the back, jumping high to beat Shane’s center Ferguson after stationary Ben Hamer in goal.

He closed a fine Millwall counterattack on the left, and unsurprisingly brought the visitors to life. And so, fresh out of the novelty of a half-time break, a moment of magic from one of the best prospects in the Championship leveled the scores.

Sibley, the 18-year-old who scored his first Rams goal with a smash hit three months ago, scored a different type of goal – but just as brilliant. Moving through a crowd of defenders, the midfielder moved the ball from left to right and back to left, before sweeping the ball into the upper corner while falling to the ground. Mesmeric stuff – and there was more to come. 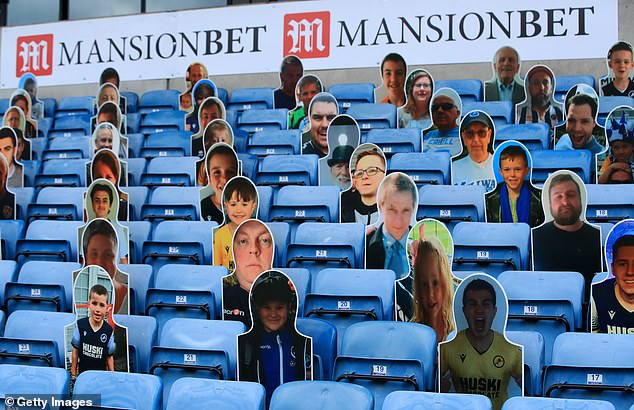 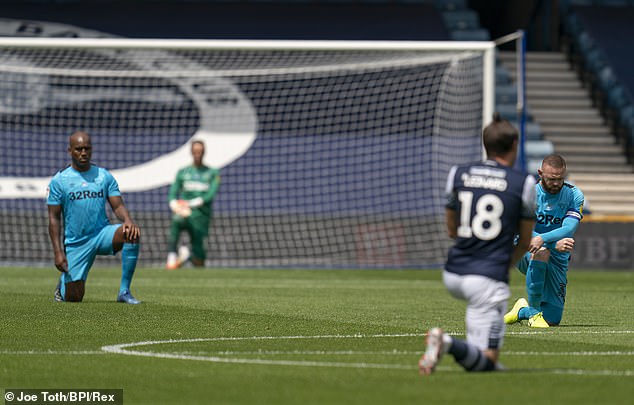 The youngster almost did the same thing seven minutes later, pretending to shoot into the box before hitting a right kick towards goal, Bialkowski making an excellent save this time.

But in a truly consistent first period, Millwall finished in the lead. Derby keeper Hamer had to be on red alert, first knocking down a delicate cross-shot by Jed Wallace, then saving a shot from Ryan Leonard, played after an exquisite lap from Smith halfway.

After the break, a flurry of opportunities at both ends – in a style reminiscent of the first half – started again.

Smith blazed towards Millwall when he was unoccupied in the box, before Sibley burst in the box and could not keep the ball on his right foot either.

However, as half progressed and the game opened with discolored legs on both sides, so did the space. Sibley, whose positioning was as impressive as his ability with the ball at his feet, found himself free in the area, perfectly wound up by Waghorn, and caressed the ball in the corner, to give the Rams a precious lead on the road. 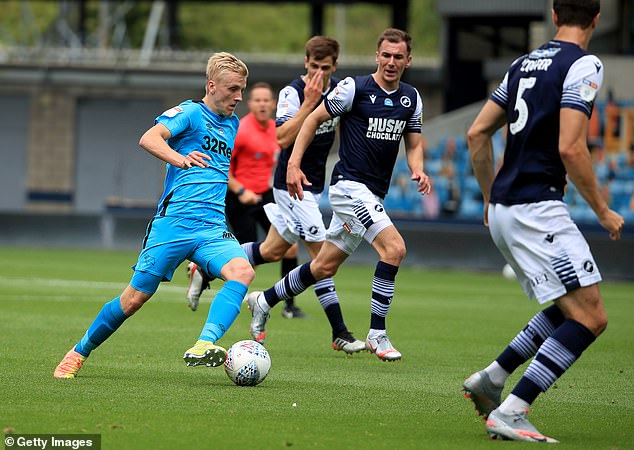 However, could this fantastic individual display, in its second start, end with the icing on the cake? You bet it’s possible. In the later stages, as Millwall pushed in vain, Derby broke in numbers. And again, the 18-year-old found himself in the right place at the right time, sweeping into a specific corner – albeit a bit scuffed – an effort to seal the three points.

In the end, the third goal was needed, as Jon Dadi Bodavarsson pushed late consolation for the hosts. But the afternoon belonged to Sibley, whose statistics for the Derby first team are now two starts, four goals. Not half bad.

And if he continued to influence the procedures with his abundance of quality in the remaining eight games, Rooney and Co could even nick a point of dam under the nose of Millwall.