By Joe Strange for MailOnline

Manchester City faces fight to keep its home advantage for its Champions League match with Real Madrid, with UEFA continuing its plans to end the competition in Portugal, according to The temperature.

City are 2-1 after the first leg of their last eighth game at the Bernabeu and hoped to welcome the Spanish giants to Etihad in early August.

However, UEFA wants the remaining return matches to be played in Porto and Guimaraes before a mini-tournament in Lisbon to crown the winner of the season. 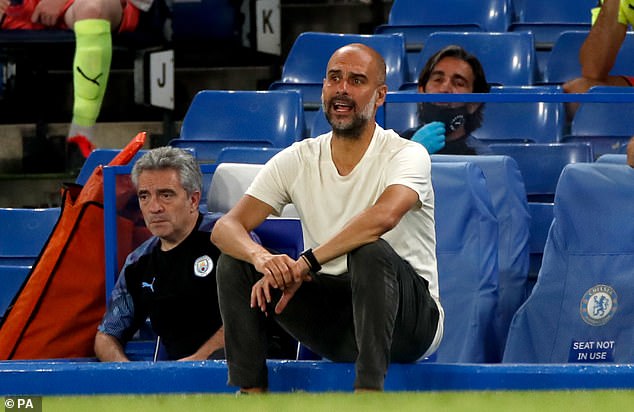 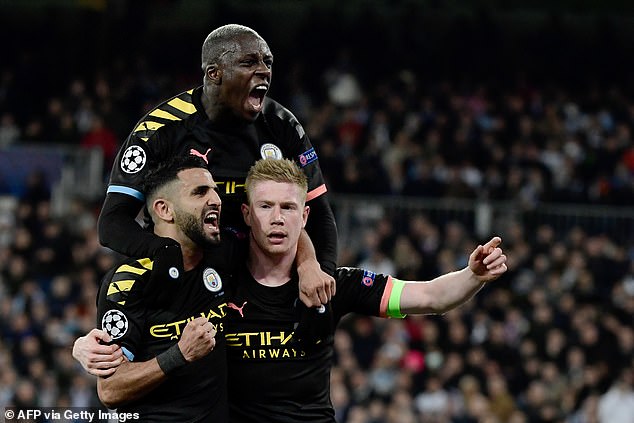 City is said to be lobbying for permission to play the hugely important game in Manchester, while Barcelona, ​​Bayern Munich and Juventus are also fighting for the right to keep their advantage at home.

Bayern lead 3-0 against Chelsea in the first leg at Stamford Bridge, but Barça’s tie with Napoli is finely balanced after a 1-1 draw in Italy. Juve, meanwhile, must come back after losing 1-0 to Lyon in late February.

Earlier this month, Barça boss Quique Setien warned of the danger of having to play the return leg away from Nou camp. 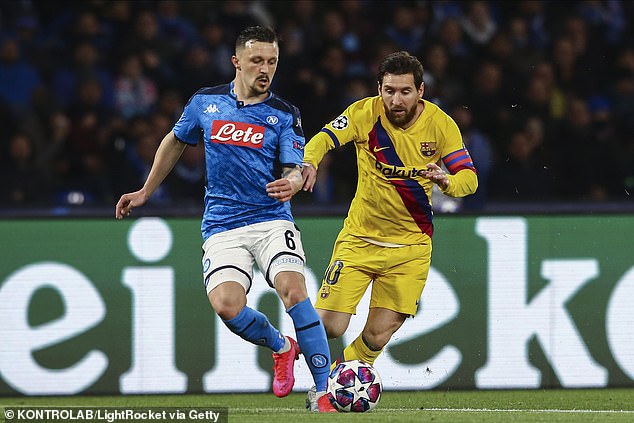 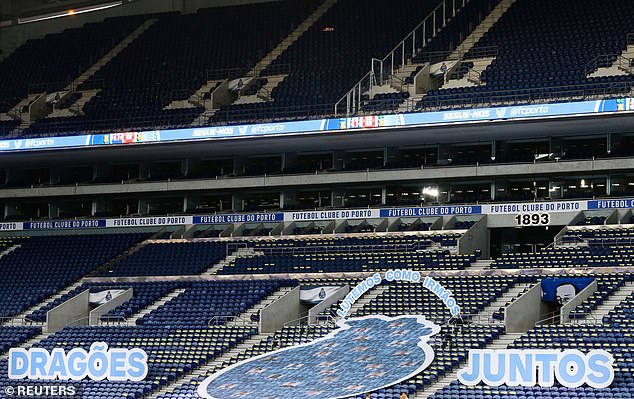 “It would be harmful for us to play Napoli on neutral ground, since we have already faced them on their ground in San Paolo,” he said.

“If that’s the scenario, we have to accept it. Things are still in the air, there are various suggestions, so we will see what happens.

The temperature say UEFA wants the return leg to be played in Portugal to “facilitate the management of international restrictions against coronaviruses”.

The country currently does not require visitors to self-isolate upon arrival, although those entering the country will have their temperatures checked to stop the spread of the coronavirus. 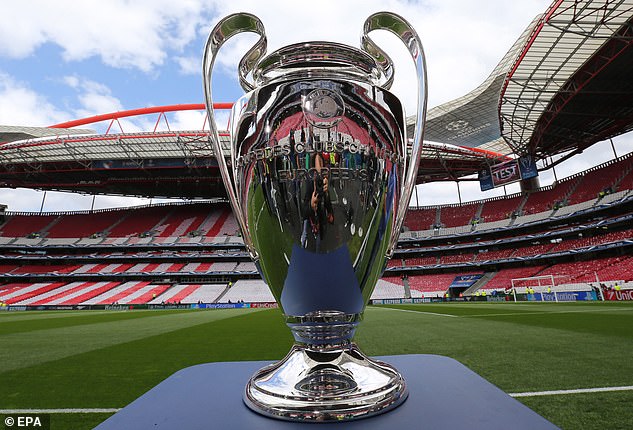 Champions League to end with mini-tournament in Lisbon in August

UEFA has already confirmed that the Champions League will end with a 12-day mini World Cup-style tournament in Lisbon in August.

The quarter-finals will be played in single matches – rather than home and away – with the first game on August 12.

The same format will be used for the semi-finals, the final taking place at the Estadio da Luz in Benfica on August 23.