‘He looks really different’: James Milner says Takumi Minamino ‘looks fantastic’ in training after benefiting from the suspension of the Premier League

By Charlotte Daly For Mailonline

James Milner believes that Liverpool new boy Takumi Minamino has benefitted from the football hiatus having initially struggled to settle at Anfield.

The Japanese forward has mainly been used as a fringe player for Jurgen Klopp’s side, making seven appearances and clocking up 322 minutes.

However, Milner feels the suspension of the current campaign in March has helped Minamino settle into the club where he has now come back to training firing. 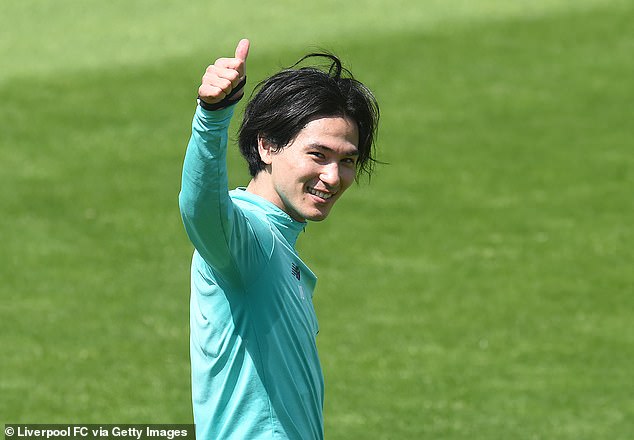 The Liverpool vice-captain believes that Minamino could play a monumental role in the club’s remaining games.

‘Taki has looked fantastic coming back in,’ Milner told Goal. ‘This period might have helped him settle in, feeling like he’s been at the club longer than he has, really. It’s given him that extra time to get used to things.

‘It’s difficult coming in in the middle of a season, getting used to how a team plays. It’s hard to do that when you’re preparing for a game every three days. This period I’m sure will have helped him and hopefully he can have a positive impact.’ 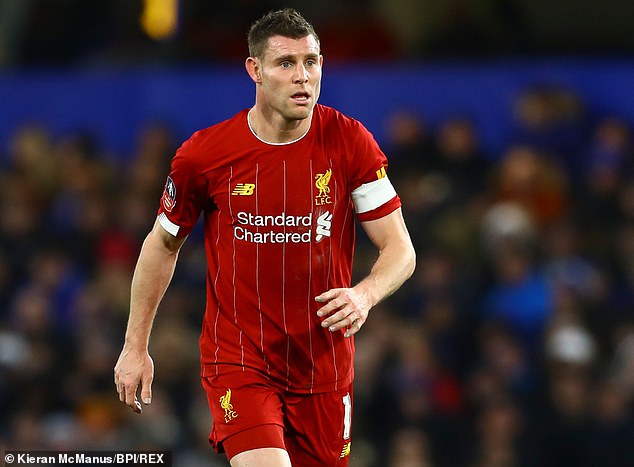 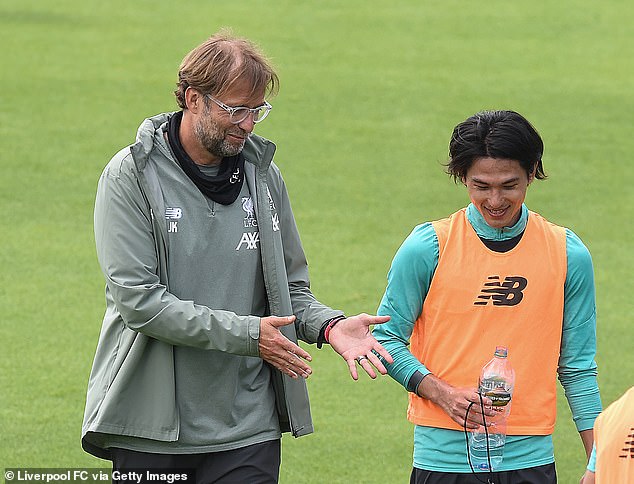 Manager Jurgen Klopp agrees, saying it has ‘100 per cent’ helped as he ‘looks really different’

Jurgen Klopp, who is yet to start Minamino in a league game, agrees that the break has been transformational for the 25-year-old.

‘Oh yes, massively so,’ he said when asked if lockdown had been beneficial for Minamino. ‘With new players coming in, usually we say the first two, three, four months we don’t judge’, he said at a virtual pre-match press conference from Melwood on Friday. 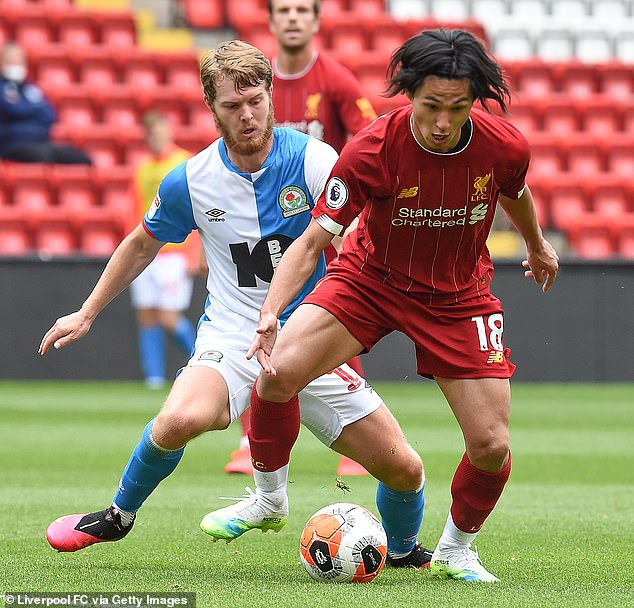 ‘The more time you have, for whatever reason, the better it is. And now we had four weeks, which is by the way the longest pre-season I had with any Liverpool side all together. That’s a massive difference.

‘It helped Taki, 100 per cent, he looks really different in the moment than to the first three weeks when he tried to please everybody and do everything we say in a language he’s not 100 per cent comfortable with.’

Liverpool are set to play nine games in the next six weeks as they sit 22 points ahead of second-placed Manchester City.

Klopp’s men, who have dropped just five of a possible 87 points during the season, need just six more points win the Premier League.